The 17th Annual Salute to America’s Veterans event was held November 10th – 11:30am – 1:15pm at the Frontiers of Flight Museum in Dallas with Ross Perot Jr as the Keynote Speaker.

David A. Vilbig, PE, RPLS volunteered with the Rotary Club of Dallas to coordinate the event. Below are some pictures of him volunteering during setup and as a greeter at the door for all the veterans and attendees.

David A. Vilbig, PE, RPLS has been a member and volunteer of the Rotary Club of Dallas for more than 35 years.

About The Rotary Club of Dallas

The Rotary Club of Dallas was founded on April 20, 1911. With more than 250 members quickly joining, it became the first Rotary club in Texas and the 39th club in Rotary International. During the next 100 years, many of the city’s civic and business leaders joined the club, meeting weekly for lunch and making a commitment to serve others.  Names of Rotary Club of Dallas members such as Stemmons, Miller and Thornton can be found throughout the city on the commercial buildings, hospitals, roads, bridges and schools that attest to their roles in making Dallas the great city it is today. Beyond the weekly meetings, these Rotarians did a world of good for the city and the world around them. They founded and funded a myriad of projects, programs, scholarships and initiatives, on their own and in concert with other groups and organizations. They also reached out to help launch many new Rotary Clubs locally and internationally spreading Rotary values throughout Texas and the world. 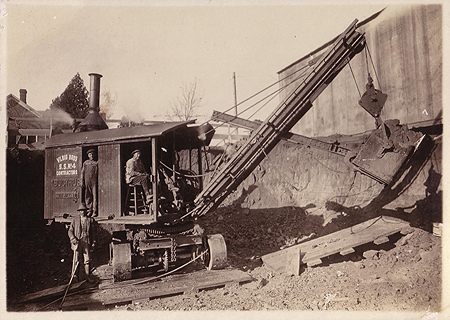